Why Consider Ios Platform For Beginning With Mobile App Development?

But, there is a great confusion that remain a problem for every new comer beginning to launch their first app. This confusion is which platform to consider for mobile app development, is it android or iOS?

The first is deciding between the two:

Analysing the market can tell the maximum result, therefore study the market you are about to enter. Developers from iphone app game development services suggest to analyse the targeted audience who will be affected by the app launch and see their inclination towards the any of the platform, what users need, will they engage in your game or app type and make purchase and many other questions.

If you plan to make users pay for the app or make sale through app, the market always favour iOS platform. The reason behind this favour despite android covering the 80% of the market share is because, android is not profitable for app developers. Apple complete gives 85% of the profit share to app developers as compared to android.

If you have done the careful research within the market, it is easy to predict that iOS is considered easy among developers than android.  Either create a game app for android or a business or entertainment app, apple provide such strong tools that make it fairly easy to design an intuitive app. These tools are integrated with best of user interface features for easy user access.

This post gives you just an overview in selecting the best platform for your first app. Make sure to do extensive market research then decide for one. iOS platform is considered easy and reliable in every form, therefore it may prove beneficial for developers beginning with app development. 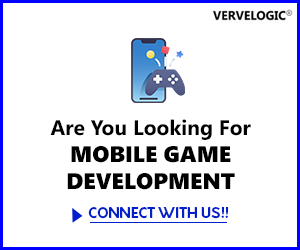