Tips on How to Develop IOS Applications on Windows

When it comes to running iOS mobile app development on windows the issue lies in the IDE(Integrated Development Environment), Xcode which we design and develop an iOS app. Xcode comes with an integrated Swift compiler, interface builder, and other required tools which help in uploading your app to the app store. But now in these advanced times, Xcode comes with everything needed to build an iOS application but it is only consistent with Mac OS. Another issue that stands straight in front of is that you can’t buy any PC with Mac OS on it as Apple doesn’t let you license its iOS with other manufacturers. Whenever you purchase an OS X, you can only license it to run this OS on Apple hardware. Because of all this, it limits the iOS app development on windows as it can only be done on a Mac. But here we have some top ways to develop an iOS App on Windows PC.

Top Ways to Develop an iOS App on Windows

1. Using Virtualbox and Install Mac OS on your Windows PC

It is the fastest way possible to start iOS mobile app development on windows as this virtual machine works as the catalyst to make it possible. A virtual machine helps in creating an environment where you can install any operating system on the same hardware no matter even if it is windows. This complete process is known as virtualization as it allows you to run OS on Windows, Linux on Windows, and even Windows on OS X as it is also used by many mobile app development companies when their budget is constrained. To make it simple for you to understand we have penned down the required things.

-> By doing all this, you also need to keep in mind that utilizing Mac OS on non-Apple hardware is against Apple’s End User License Agreement

You can also get hold of OS X by leasing it on Mac in the cloud, the only drawback is that it can be very expensive. There are services like Mac in cloud and Mac stadium that offer affordable rent Mac products which makes it easy for the windows user to get their hands on Mac OS X. You just have to connect with those cloud-based Macs through Remote Desktop Connection also known as RDP. Windows provides a stock Remote Desktop that you can utilize, thus do most Linux OS. Once you have completed the process, you can install Xcode and your iOS app development services for further iOS development in your Windows system.

3. Building your own Hackintosh

The most obvious choice of running an iOS mobile app development on a Windows PC is to install OS X on a Windows PC. If we talk about the Hackintosh then it is a PC that runs Mac OS. It is the same process as installing an OS in a virtual machine as you can also install OS as a bootable Os to your PC. We understand the people’s eagerness to use Mac os as it offers amazing user experience, design, and interconnectivity but the cost is always a factor that everyone needs to consider and that is why we are writing down these alternatives.

Cross Platforms Tools has emerged as a boon for the developers and the top IT outsourcing companies as it allows you to code an application once and then export it to iOS and Android devices. The whole world is running towards cross-platform app development as it reduces the time and the cost in the half.

There are many cross-platform tools available in the market which enables you to create iOS applications on a Windows PC. However, cross-platform tools offer restricted access to and support for smartphone hardware and are usually defined as less smart than their counterparts or we can say native mobile app development.

Swift is a general-purpose, multi-paradigm, compiled programming language developed by Apple Inc. which can effectively run on any hardware. You can run Swift on your browser too as it is supported by Chrome, Safari, and Firefox, which implies that you do not need Mac or XCode as you can learn Swift on the browser.

Once you run a code in Swift Sandbox, it will send the code to a web server that compiles the code and returns a result. So, you do not need a Mac OS to run code with a Swift Sandbox.

Unity is a cross-platform game engine developed by Unity Technologies, first announced and released in June 2005 at Apple Inc. The best thing about Unity 3D is that it can be used in Android, iOS, Windows, and many other platforms, and its quick development and strong features also make it a good choice for building other than gaming applications. Its “Cloud Build” feature supports iOS development on Windows which makes it easy to set up, create and start your iOS app development with ease. With this free editor, it is possible to completely build an iOS app in windows however the only backlift is that you need a Mac to compile the project.

We understand you are looking for a cost-effective option rather than Cloud Mac, as hybrid frameworks give a cost-effective solution for iOS development on Windows. Well, the answer lies in Xamarin, it is an open-source app platform from Microsoft for building modern and performant iOS and Android apps with C# and .Net. Using C# you can easily build and compile iOS apps and deploy them to iOS devices from Windows.

React Native is a cross-platform tool based on Javascript that is widely being used for iOS mobile app development on Windows. The best thing about using the React Native environment is its exceptional features which makes it an easy learning and popular tool among developers. You can use the android emulator and by setting up Mac OS deployment machines, the development of iOS app development services in Windows is possible. However, in order to see the output, you can use the simulator which is available on both iOS and Android. 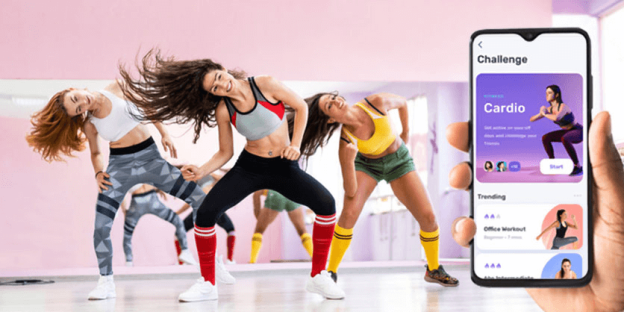 14 Best Family Locator Apps for Android and iOS in 2021 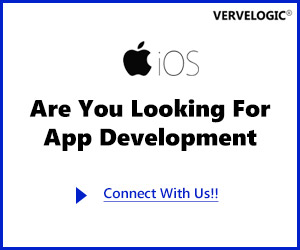