Where do Cross Platform App Frameworks Stand in 2021?

The Internet is the biggest playmaker in today’s world. If you want to succeed as a business then you can’t miss the chance to be on worldwide platforms like Google Play and Apple Play Store. According to the latest data by Statista, the app economy will experience a Compound Annual Growth Rate(CAGR) of around 40% in the upcoming years. However, when your business is not thriving, then it is difficult to invest in native mobile app development. Budgeting is a very old issue especially for new businesses if they go for native applications. In this digital era, businesses can penetrate deeper through inventive and engaging applications as mobile apps can connect businesses to the users through the portable devices also known as smartphones by today’s generation.

What is a Cross-Platform Framework?

Well, the world has transformed a lot since we were introduced to mobile applications. With the advancement, you need to have the best mobile applications that represent your business. Cross-platform app development frameworks allow developers to develop mobile applications that are compatible with more than one operating system i.e. Android and iOS. It makes the process easy as the applications on both platforms can be run on a single code base so enables the release of a product/software faster, safely, and with better quality.

The Difference Between Native and Cross-Platform App Development

Well, if you jump into this debate without any prior knowledge then Native vs Cross platforms have kept the community divided since their inception. There are many experts who prefer native app development over cross-platform apps. But there are many top applications like Google Ads, Alibaba, Reflectly that are made on cross-platform frameworks like Flutter and Xamarin.

Of Course, Native Applications were invented earlier, still, both the technologies Native and cross-platform are under constant development and are loved by their respective developers for many reasons. And it is one of the reasons why Native and Cross-platform app development is a never-ending debate. So it is advisable to constantly revisit both these frameworks to check which one is currently leading the game.

Native app development prevents the complexity of creating a sustainable product that spans multiple platform app development and focuses on the targeted platform whether it is android or iOS. 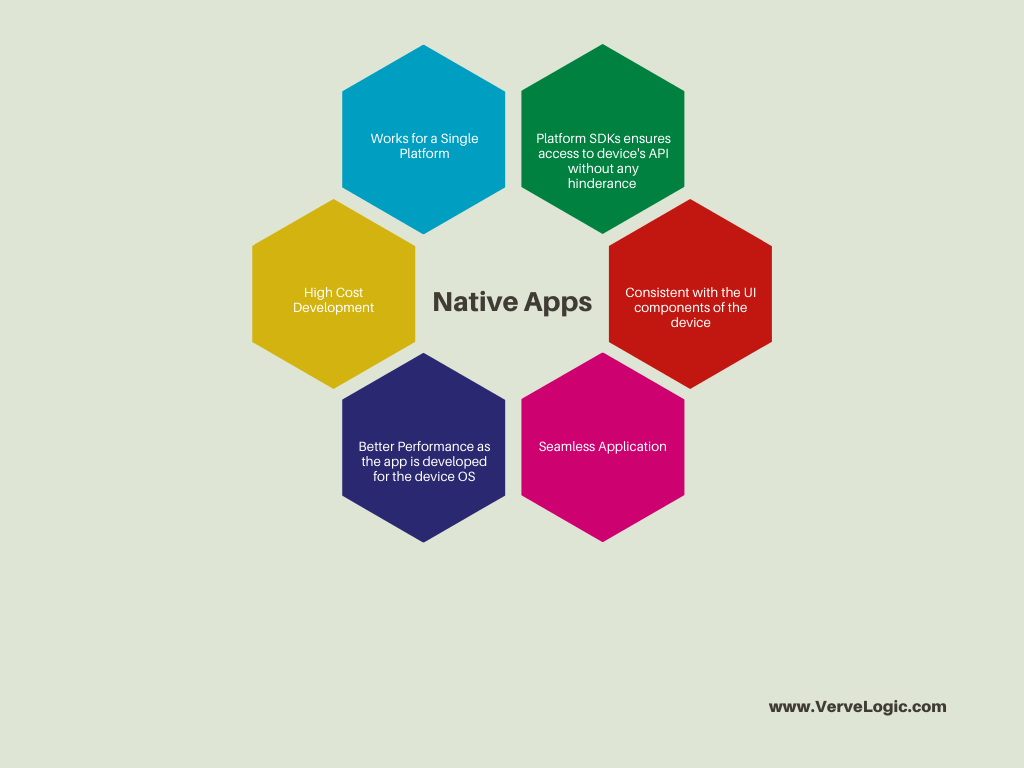 On the other hand, cross-platform applications are perfect if you are planning to reach a broader audience as you can launch an application on both platforms at the same time. 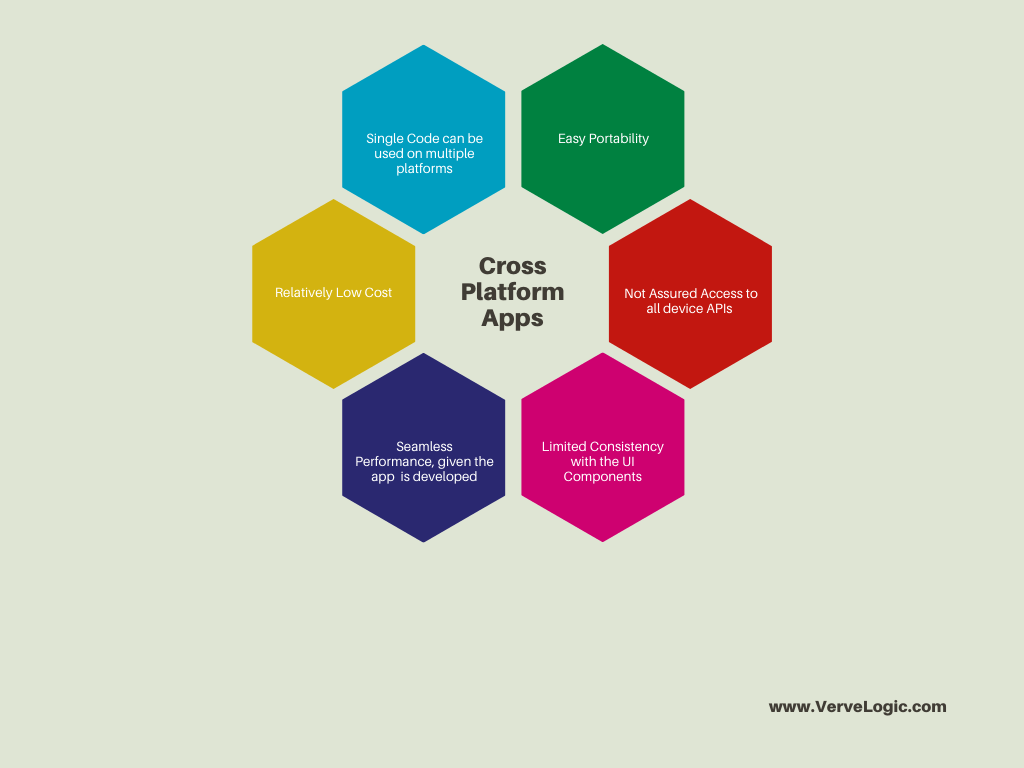 Cross-platform applications must be a go for many businesses as it offers many benefits like:

1. Help in Exposing your business to the Target Audience in no time

Cross-platform applications help you develop an application that you can deploy on various platforms, including the web. It allows you to connect with the user of both iOS and Android platforms, thus, maximizing your reach.

3. Easy to Maintain and Quick Deployment

Since there is only one code to run, it is easy to develop an app and run it on all platforms. It also makes its maintenance easier and the needed changes. Updates can be easily synced over all platforms and devices, thus saving time and money.

It is another benefit that must be added to the list, the quick development process makes the process fast for you to deploy the application. As there is a single code for multiple platforms it can help reduce the development efforts by 50% to 80%. So, the team of cross-platform developers easily provides their work on an expected deadline.

With Cross-platform development, developers do not need to write new code every time as the same code can be used again and again. This saves a lot of time as well as resources as it eliminates repetition.

6. Can be quickly Market and Customization

As already mentioned above, all you need to do is to write code once and you can run it anywhere with cross-platform. This concept makes the process very fast as it reduces the Time to Market with quick deployment. Because of which transformation and customization of the application are also easy. So, you can easily make the changes in the application with no issues.

Earlier when a cross-platform framework was developed it was constrained to make simple mobile applications and games. However, with time it has emerged as one of the best mobile application technologies as it grows to be more adaptable, powerful, and flexible than before. But still, it faces a few challenges including.

-> Degrade in performance because of inconsistent communication between the native and non-native components of gadgets.

-> Needs to be developed ingeniously otherwise poor user experience can be seen as performance-related glitches are very common.

-> If your business app manages the corporate data then it is not suggested for cross-platform applications as it is not a good idea due to security concerns.

Also Read: How can you acquire a full-fledged mobile app to pace with the 2021 market?

Xamarin was launched in 2011 as an independent cross-app development framework by Nat Friedman, Miguel de Icaza, Joseph Hill. But it was later bought by Microsoft in 2016. This purchase added more credibility to Xamarin. It was launched to solve the problem of disjointed native technology stacks which was making mobile app development a very difficult and expensive affair. 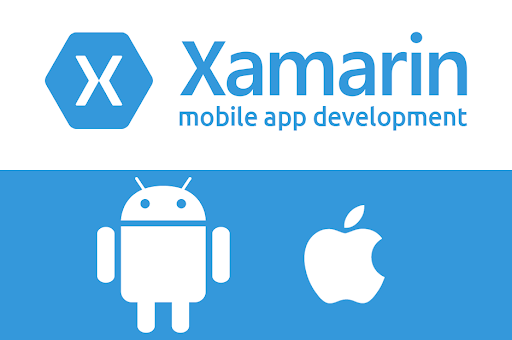 -> Xamarin uses C# for coding which is very famous for working seamlessly on various platforms like android and iOS.

-> With a community of more than 50,000 developers/contributors and more than 3000 companies hiring for the same role.

-> Share more than 75% of your code across platforms, for “write once, run anywhere” ease.

-> It usually becomes expensive for enterprises. Xamarin is a framework that is free for individuals but enterprises are required to buy a license for Microsoft’s Visual studio.

-> Xamarin is not recommended for applications that require heavy graphics for the users. It is because of every method for visually laying out screens. So, UX/UI-rich applications are advised to be implemented natively.

-> It also offers limited access to the libraries which are required by the app developers for mobile app development.

-> As the core of its user interface creation is not mobile because of which creating UI can be time-consuming.

One of the most famous open-source mobile application cross-platform frameworks is owned by Facebook and was launched in 2015. At that time, it brought a revolution in the market for all hybrid frameworks. At the moment it is the most popular and extraordinary framework of all time.  It is used to develop applications for android, android TV, iOS, macOS, etc.

-> Up to 80% of the codebase can be shared across all the platforms.

-> It shows the preview results right away, before making the final changes. It allows you to check whether the change is needed or not.

-> Hot reloading allows you to make the changes in the code within seconds, however, it takes a few minutes when you use native technologies.

-> It also gives access to the developers which allows them to add advanced features easily. 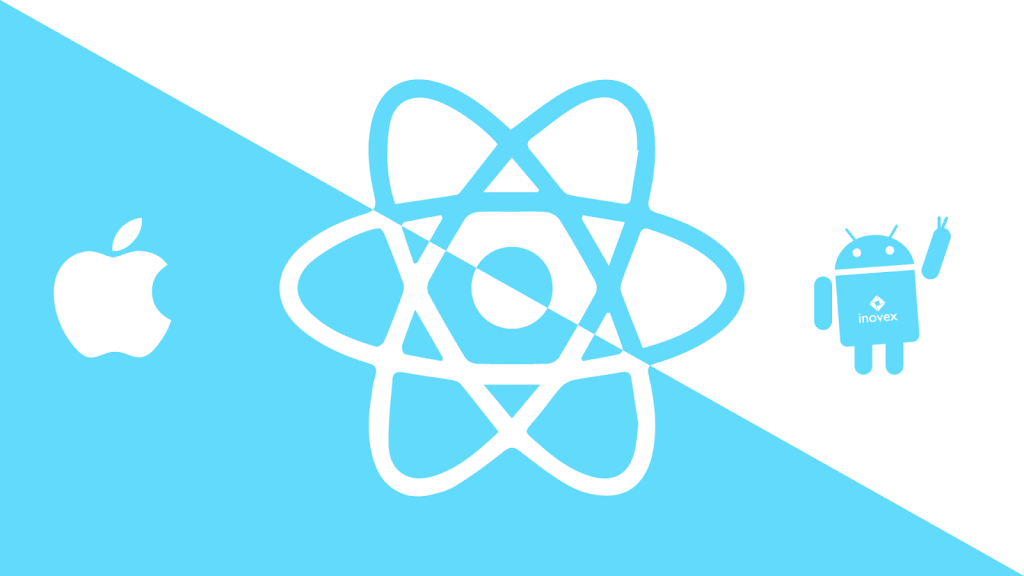 -> Well looking from a broader angle, React Native not completely a cross-platform app framework. To use some features you need to use native components which means separate code for Android and iOS.

-> At many times it lags behind the native platforms at times as it is specifically not built in conjunction with iOS and Android. And it was one of the reasons why Udacity stopped investing in React Native for new features revealed by them.

-> Inconsistent when it comes to releasing the updates.

-> It improves the speed of development but also increases the duration of other processes like debugging, especially on Android.

Flutter is also an amazing open source and free cross-platform framework for creating native interfaces for android as well as iOS. Well, it is backed and developed by Google, the same enterprise that develops the Android Native Framework. In the latest survey of top developers from all around the world, Flutter is a cross-platform app framework loved by new and old developers as it gives a tough competition to React Native which is backed by Facebook. 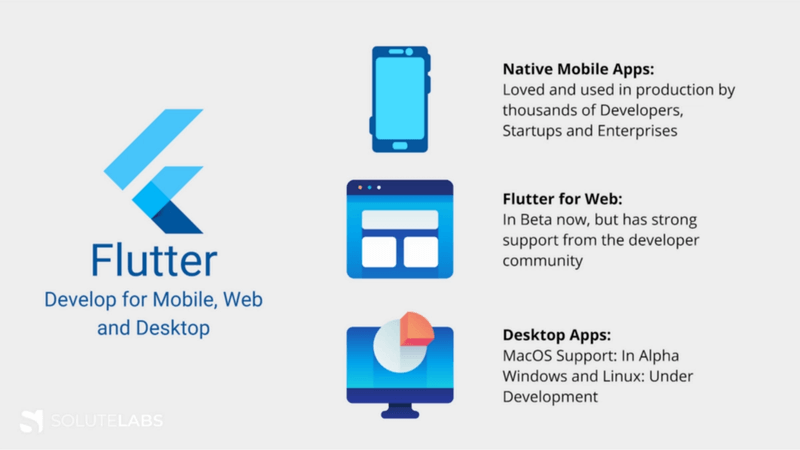 -> The best thing about Flutter is its hot reloading feature which allows the developers to make the changes within seconds.

-> It is the best framework for MVP development. Instead of spending too much on two native applications, get done with Flutter applications that look Native on both Android and iOS.

-> Flutter is based on an object-oriented programming language called “Dart”. It is preferred by developers as they have found it easy to gain skills.

-> Flutter has a full set of widgets in Google’s Material design and for Apple’s design, it has a Cupertino pack.

-> There are many ready-made solutions for native and Android and iOS apps which enable continuous integration platforms like Travis and Jenkins.

-> Flutter does not support Android TV and Apple TV as it offers limited offers.

-> Flutter lacks the specifications like in native apps, there are several libraries with ready-to-implement functionalities.

-> Flutter app sizes are usually bigger as they use built-in budgets, not any platform widgets.


Also Read: Flutter vs React Native – Which is Better For Mobile App Development

It was previously known as Apache Cordova but once it was purchased by Adobe they renamed it PhoneGap. It is simple cross-platform app development that uses HTML, CSS, and JavaScript.

-> Allows you to share the application with the team to garner their feedback.

-> It also offers a cloud solution in case you want to create your app directly.

-> Features like access to third-party tools, it also has a large community and a large number of plugins. It also makes it better than its competitors.

-> It also uses an intuitive desktop for mobile app development and then serves the app created on the desktop to mobile devices connected to it.

-> Apps that are built-in PhoneGap tend to go a little low on performance as compared to native apps.

-> As mentioned above, PhoneGap is not recommended for high-performance applications.

Apps Made with PhoneGap Cross-Platform Framework

Ionic is also a complete open-source SDK (What is an SDK?)for hybrid mobile app development which was created by Max Lynch, Ben Sperry, and Adam Bradley. It is licensed under MIT and it uses HTML 5 for translation. It is very much similar to Angular JS in design and structure as it also inherits an element for iOS as well as Android. It can also be used to develop progressive web applications. 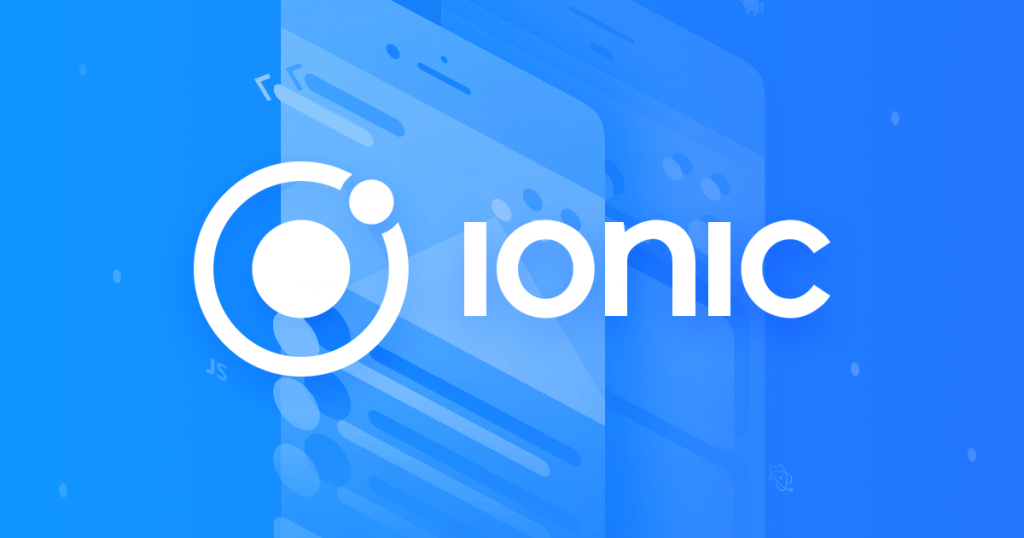 -> It is based on a SAAS UI framework designed specifically for mobile operating systems. It provides numerous UI components for developing robust applications.

-> Its framework also allows you to ship continuously.

-> Ionic is backed by a vibrant community of more than 5M developers in 200 countries.

-> You need to have complete knowledge of AngularJS even to create basic applications.

-> The in-app navigation is very easy as it is complex to use a UI router.

As we all know that today’s world is divided into two parts Android and iOS. But in order to win this marketplace, you need to have both platforms in your hand. Cross-platform app development is a cost-effective solution to take on a step further towards victory. But still, you need to choose which would be perfect for your business as we suggest you consult an ingenious and experienced mobile app development company that can redirect you in the right direction.