While preparing a web design, you notice that some of the features are not very useful that comes with large UI frameworks, for example – Bootstrap. In case, you are working on a small project or straightforward projects that you want to run as soon as possible, then Bootstrap can’t help you effectively. But the best thing is, there are a number of simpler and smaller CSS frameworks available online that you can use in your web designs instead large UI frameworks. Many web development company India are using these frameworks to prepare their responsive web designs.

In this column, we have provided a list of 12 small CSS frameworks which are under 5 KB enabling you to explore more and come up with operative web designs.

An already lightweight framework, Blaze CSS provides out of the box functionality to your design. This CSS framework can reduce the file size, and the courtesy for this advantage goes to its modular architecture that permits you to add those parts which deliver better results.

Furtive is all set for contemporary web designs, whereas most developers consider it as a CSS micro-framework. It has a grid-based responsive outline on Flexbox and accesses the rem unit for its length and sizes. Alongside, it covers all the basic entities such as buttons, default colour classes and forms.

This framework is an amalgamation of 22 CSS modules comprising all basic characteristics including CSS reset, grid system, colour classes and utility classes for creating more responsive designs. Embracing the size of less than 4 KB, Basscss surprisingly delivers a range of prominent features.

Written in Sass, this lightweight framework enables you to edit or customize variable easily such as colours and sizes. Alongside, it also shows some efficient CSS UI components, for example, content slider and modal window.

Lotus is the smallest CSS framework available in this list. It has covered all the essential aspects in its outline including responsive grid system, buttons, forms and typography.

Another lightweight CSS framework with the modular architecture. This CSS framework follows the Mobile First design approach and supports every browser no matter how old it is. Plus, it has got an easy-going CSS reset feature.

Kube framework wraps a range of basic elements with negligible size standing at less than 6 KB. It encloses a responsive grid system, a robust set of classes for designing the web forms, numerous table classes, classes for notification in order to view important messages to the users and much more.

If you want to create a rapidly responsive web design, then Skeleton comprises the top-notch features for you. Though, the vendors have not upgraded it in over a year. It comes packed with an approachable grid system and base styles which can be used in HTML.

When it comes to preparing clean, responsive web designs, then this trivial CSS framework would make you do that with ease. It’s quite similar to Skeleton comprising a 12-column grid system and base style for typography, buttons, forms and much more.

This is an open-source project by Yahoo developers, expressing the combination of CSS modules for designing responsive and fast web designs. For HTML elements, Pure encloses some base styles, modules, web forms, buttons, table and yes the navigation menu.

Miligram is geared for the modern UI frameworks consisting grid system accessing FlexBox, and its sizes and length uses rem unit. It also follows the approach of Mobile First. But we know best things comes at a cost, Miligram only supports latest versions of Chrome, IE, Firefox, Safari and Opera.

The another smallest CSS framework in this list that encloses 12-column grid system, table styles, button styles, icons compatible with android and much more. Moreover, it also supports oldest browsers like IE 5.5. Developers use this framework for effective landing page design in India.

If you have some names for this list, then we would love to add it. Use the comment section below and we will see you soon! 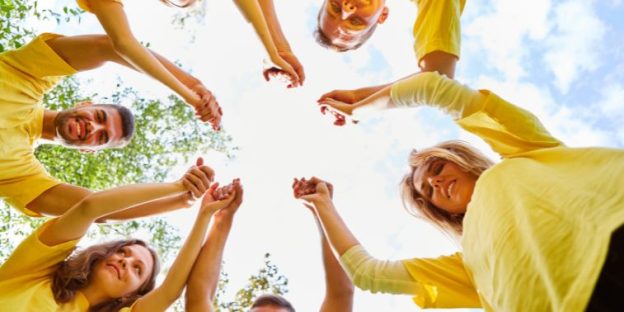 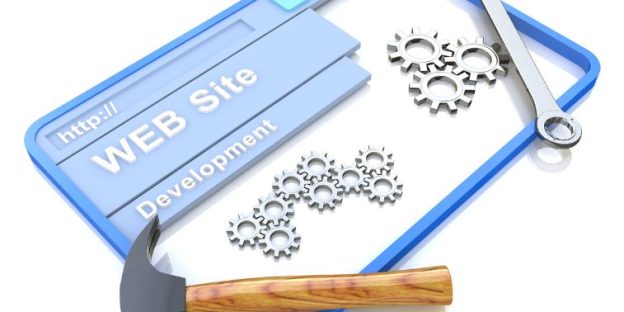 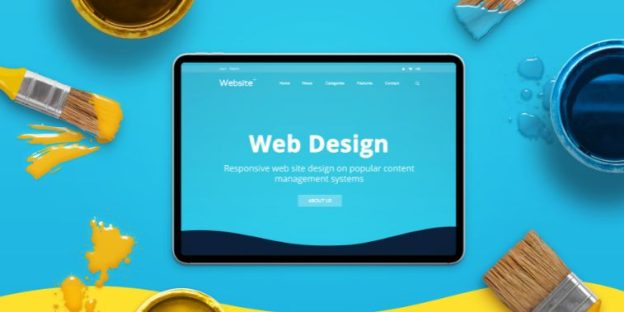 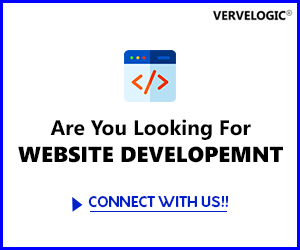