M2M vs IoT: Difference you need to know

We are living in a world which is being driven by the latest technologies as they are trying to make our lives easier. Today, we are going to talk about two technologies which are being incorporated by many people from all around the world, making them a million dollar industry. Machine to Machine(M2M) and the Internet of Things(IoT) are these two technologies which people are consuming & talking about a lot these days. However, there is a very big misconception among the tech lovers is, they both are some.

We know that both technologies are continuing to evolve as both serve through remote device access because of which these two terms are often interchanged in place for another. IoT & M2M both are connectivity solutions for enterprise, but use very different solutions from one another. M2M & IoT connect different things but achieve connectivity differently. So, first have a look at the aspects where both technologies overlap before looking at the differences. 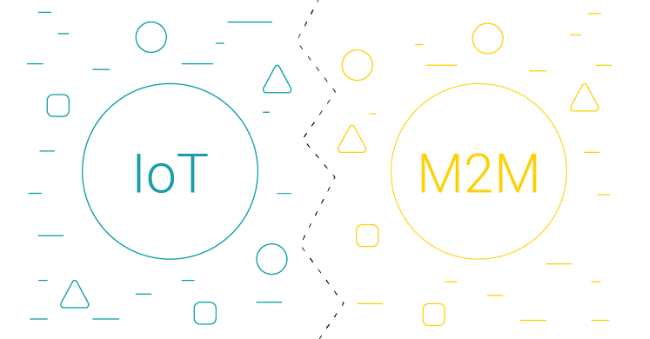 For your information M2M is the predecessor to Iot. So, basically M2M brings the most of the connectivity on which IoT improved or we can say that IoT is built on the technology of M2M. But IoT is the bigger version of connectivity, making it the advanced version of all M2M applications.

M2M is the first technology in this era which is used as a business solution that connects businesses to their connected machines, allowing the people to manage the machines or pieces of equipment remotely. The main motto behind using M2M is to be able to connect devices to the cloud so that businesses can manage that device any time & even collect data in the time of need.

On the other hand, IoT is a mass market technology which both consumers & enterprises can use. The Enterprise IoT uses it for getting critical information, asset tracking and management. The consumer IoT connects consumers to their devices & allowing people to remote control over those devices.

The most prominent & supreme application that both the technologies deliver is the data-centricity. The data-centricity helps with the connectivity of the devices which improves user experience and maintenance for the users(no matter if they are employees for an enterprise or consumer to a business).

The M2M systems are used to locate system errors all the time, which invariably cuts down the maintenance costs as it totally eliminates the need of constant manual upkeep. The work from home is possible because of M2M technology as it allows the users to manage their monitors & machine remotely from anywhere. This increases productivity, decreases the time as all the possible things can happen from anywhere.

So, both M2M & IoT allows the collection of analytics & other valuable insights that businesses can use to leverage in the improvement of their systems. Both provide remote access to machines and exchange information between machines but still there are few aspects where both of them also diverge, creating a difference between both.

How is Connectivity Achieved?

M2M & IoT vary a lot when it comes to achieving remote device access. On one hand we have M2M which depends on point to point communications with the use of hardware components embedded in the machine. All the machines which are connected communicate through a wired or a proprietary cellular network to dedicated software application. Whereas IoT connectivity relies on standards based on IP networks to interface device data to a cloud or middleware platform.

What is Being Connected?

M2M connects machines to machines, whereas IoT takes the machine to machine connectivity, integrates web applications in it & then connects it to a cloud. If we talk about M2M, it employs isolated systems of sensors and islands of remotely collected & measured data. Whereas IoT converges with the disparate systems into an expansive system so it can enable new applications. So, we look then IoT is not only device connectivity, it is the network of connected devices.

Which is more Scalable?

As IoT follows cloud based architecture, it is more scalable than M2M. 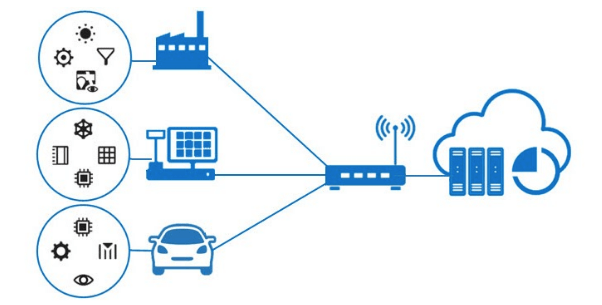 How is the Data Utilized?

As already mentioned, the most important aspect of both IoT & M2M is their easily remote connectivity which helps in improving business performance with ease. But it must be known that each technology must use the data very differently.

The data gained from M2M is used for a single purpose which is mostly related to gathering information for better maintenance. This data is very much beneficial for the enterprises as it helps in getting service management applications.

Meanwhile, IoT is one step ahead of M2M as it integrates device & sensor data with top technologies like big data analytics & other enterprise mobile applications which M2M rarely does. It allows IoT to provide maintenance, improve business processes & operations.

But it doesn’t mean that M2M is undeniably still valuable and will be a critical aspect for business in the future. IoT is already becoming a big thing in the whole world and its usage is not going to stop anytime soon.

We are talking about M2M & IoT applications’ different abilities to perform their task efficiently as it affects the user’s ability to leverage the desired benefits of their solutions. The M2M is basically focused on telecommunications networks & the embedded hardware. The M2M suppliers have also started to look at cloud capabilities via partnering, internal development & acquisition which can be very effective.

On the other hand, the IoT sensors use theIP networks protocols which are used for transferring the data traffic on the internet.

So, as we see both the technologies enable machines to communicate, collect, store, and exchange data. The point is both the technologies i.e. M2M & IoT are not the same or we can say they are synonymous to each other. They are like a different solution for enterprise. They primarily vary in connectivity, what you want to connect, scalability and how data is utilised.

Nonetheless, both M2M & Internet of Things can easily achieve things which were not possible a few years ago. It helps in making us more smart as now we are able to communicate with devices.

Top 10 IDEs and Tools for Golang Development – Worth Your Attention 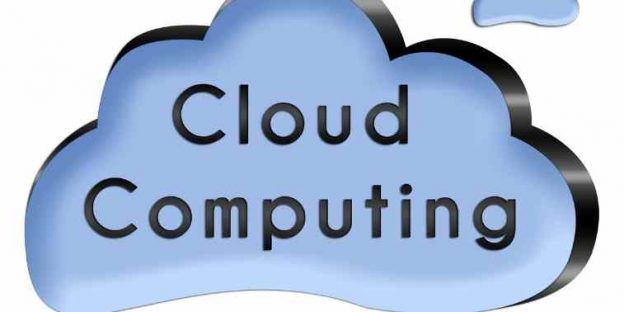