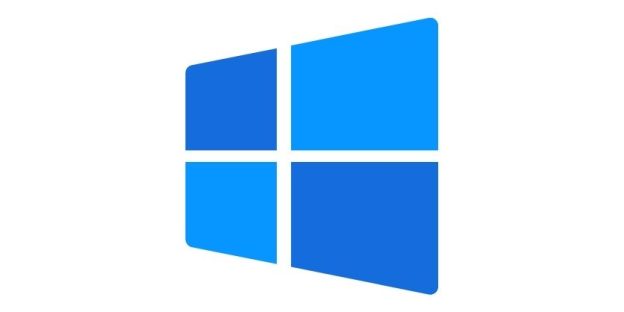 Microsoft Windows, commonly known as Windows, has been a widely used operating system for the last many decades. Due to its advanced graphics, features, and functionalities, it has been a favorite of the majority of the population across the world, both for business and personal requirements. The Microsoft Office Suite pack, for instance, is an extraordinary package that caters to the users’ preferences so effectively that no other OS stands a chance to pass through their minds.

If Linux is to be compared with Windows OS, the results will prove a huge difference between their technical and graphical preferences. But it would not mean that the 2 systems could not work together on a single together. Your read that right. Don’t feel bad, if you are a Linux fan but need to work on Windows for business or academic purposes because Linux emulators have got you covered! Let us jump to the following sections to learn about these.

As a matter of fact, every operating system is different from another, it is always a possibility that the program that runs on one OS won’t run on another. For example, there are programs that won’t run on Linux but can smoothly work on Windows since both the OS have different designs and implementations. In such cases, emulators are introduced to bridge the gap between the systems and enable programs and/or software to run on different systems.

What are Linux Emulators?

The foremost step before configuring a Linux emulator is to check the hardware specifications of the device that contains the Windows operating system. These specifications are related to the RAM, the processor, and the physical memory of the device. In order for the Linux emulator to perform in a proper way, the user must take care of the minimum requirements which are-

Once you check all the above requirements, the final step will be to search for a suitable Linux distro.

Now, you will go through a number of Linux emulators for the Windows systems, to decide the best one for your system, and that will indeed be a difficult task. So we, at VerveLogic have compiled the best 15 emulators to make the search process lot easier for you. Let us go to the section below and find it out. Cygwin is one of the best Linux Emulators for Windows users, which compiles the Linux software on Windows, thus making it functionally adaptable on the OS. Windows users with low CPU power or main memory on their systems can consider the Cygwin emulator as an ideal choice. Hyper-V, also known as Microsoft Windows Server Virtualization is an application developed by Microsoft. This emulator can perform emulation on almost all operating systems. Besides Linux distros, it can also run POSIX and BSD variants. Virtual Box, a free-hosted hypervisor by Oracle, is the most common emulator in the Linux Community. This cross-platform software is amongst the simplest ways to achieve total Linux system emulation in Windows computers. andLinux is among the most powerful and efficient Linux emulators for Windows systems. It performs well across all major versions of Windows including Windows 2000, XP, 2003, Vista, and 7, but lacks 64-bit support. QEMO is a rather stable and popular emulating application. It offers extensive hardware support and can emulate any architecture. It even runs as a Windows emulator inside the Linux OS. VMware is a hosted hypervisor emulator that supports a 64-bit Windows operating system. With this emulator, the user can run various Linux distros locally, on Windows. One of the oldest and most versatile Linux emulators for Windows, MESS can emulate more than a thousand different guest systems on multiple hardware. At present, this emulator is maintained by MAME developers. The operational accuracy of this software makes it stand out from the other emulators for Linux. 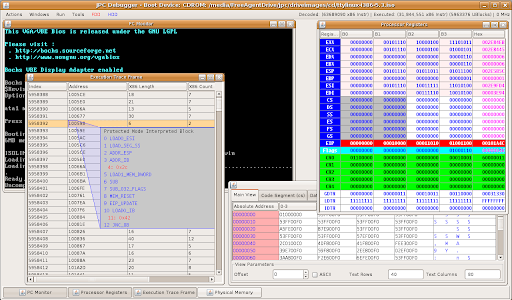 JPC is a java-based Linux emulator developed by Oxford University. It performs emulation of Linux systems on a number of operating systems. Any system with Java Virtual Machine installed over it can be emulated using JPC. Wubi stands for Windows-based Ubuntu Installer. It is a very innovative emulator that helps run Linux on Windows OS and that too without repartitioning the complete drive. At first, Wubi will be installed as a normal program on Windows. And then once it gets installed, it will create an installation environment for a Linux distro such as Ubuntu. Now whenever the user restarts the device, he gets a configured boot option to choose the OS that he wants to launch.

Since it lacks commercial capacity, it has been discarded by the developers. Though it can still be used in Windows. TopologiLinux is another robust open-source Linux emulator software that runs on Windows. Its benefits can be enjoyed by users working on older versions of Windows such as Windows 2000, XP, and Vista. The reason behind this is that coLinux (the module that runs this emulator) supports low-level hardware specifications and as a result doesn’t go with the latest Windows operating system versions. 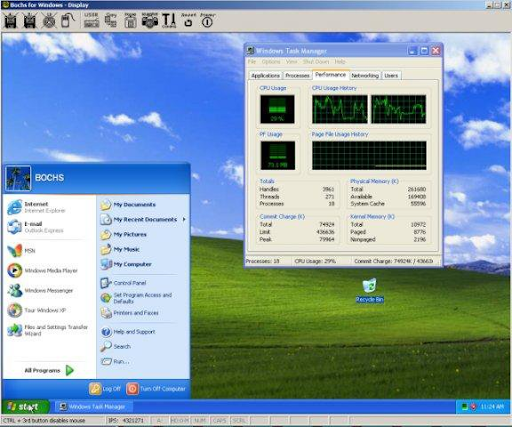 Bochs is a simple hypervisor software that can emulate complete Linux systems in Windows devices. JSLinux is a brilliant software developed by the famous open-source developer Fabric Bellard. This emulator is a wonderful solution for the users who need to use Linux and have got access to a fast network connection at the same time. This is because this software provides a ready-made Linux system, which can be accessed through the internet by the user sitting anywhere. 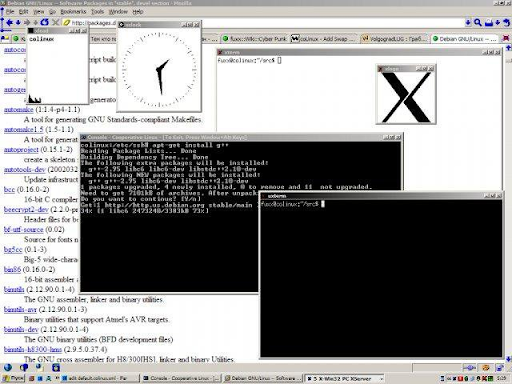 coLinux or Cooperative Linux is yet another robust Linux emulator for Windows System. It has virtualization capacities that allow Windows users to run both Windows and Linux distros synchronously.


Bhyve Linux emulator is an open-source program that was initially developed for FreeBSD and later expanded for Windows and other operating systems. It is a great software for those users who want to run both Linux and Windows but do not want to install resource-heavy virtual machines. 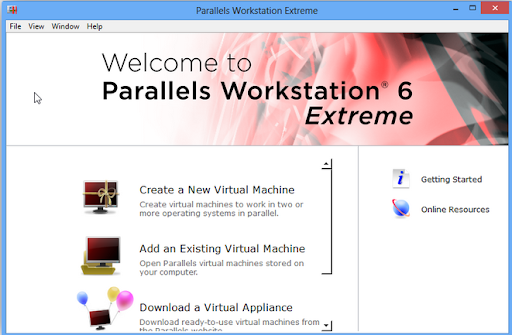 Parallels Workstation is a full-fledged robust emulator that allows its user to configure and work with Linux Virtual Machines inside Windows OS. At present, the program is discontinued for Windows and Linux, it still offers its robust functionalities and features to other systems.

So if you are a Linux enthusiast, we are sure this blog is going to encourage you to try these emulators on your Windows system. On the other hand, if you are a classic Windows follower then mastering Linux on the Windows environment will be a great add-on to your exploration. So give this a try and keep reading our blogs for more interesting topics. 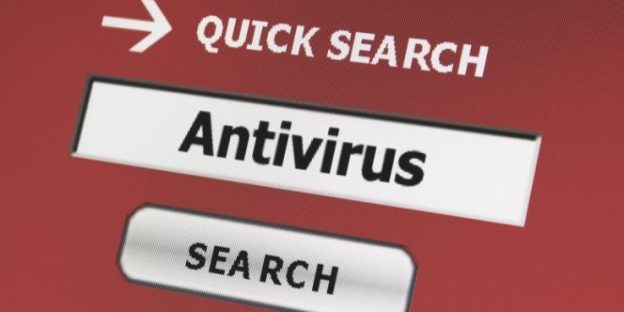 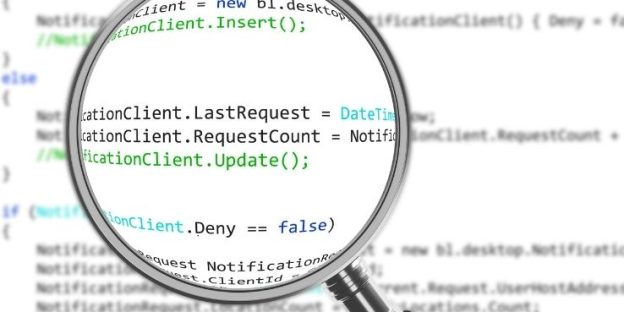 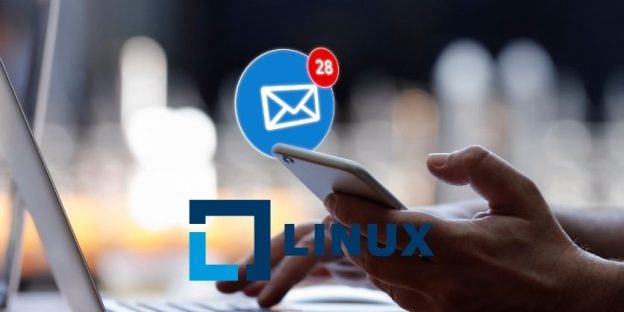