Smartphones  – A smart door to reach your target audience. As per the report of The Brussels Times, a user touches a mobile phone more than 2,617 times in a single day. These reports also mentioned that average phone usage by a person in a single day is for three hours and 15 minutes and honestly speaking this is great news for every online marketer on the internet. We are surrounded by applications that are making our lives easier. The above stats comprised both android and iOS users. Mobile users are one of the most active users and that’s the reason online brands should try to generate new app ideas.

You need the right programming language that’s compatible with modern mobile platforms. As per the reports published by Statista the increase in sales of smartphones from 2007-2020 has increased gradually. No matter if you are looking for local sales or international sales, you need the best mobile app development company by your side.

Why Do These Numbers Mean?

These stats lead to only one thing developing a mobile application is a great idea in the current market. But the challenging task that occurs is choosing the right programming language for your mobile app development. Before hiring a hybrid app development company you need to have an idea about where to start. What programming language you must choose? How to master it? And what to look for in a mobile developer?

These questions pop up every time in the head of any online marketer when they are looking to build a mobile application for their business. There are several programming languages to choose from. 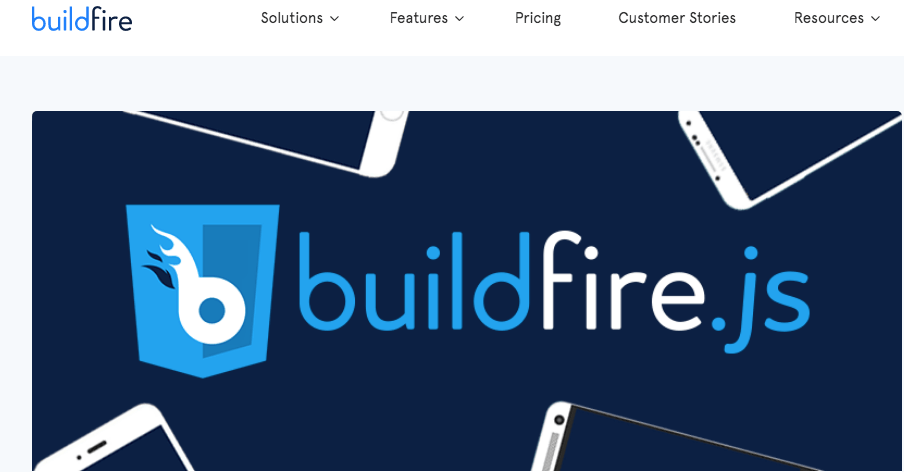 BuildFire.js provides the Build fire SDK and Javascript to allow developers to build mobile apps with the power of BuildFire’s backend rapidly. With BuildFire the mobile developers only need to build individual functionality that the client has offered, rather than build the whole thing from scratch. It has a flexible architecture to give developers the option to utilize any client-side javascript framework they like.

a. Easy to Learn 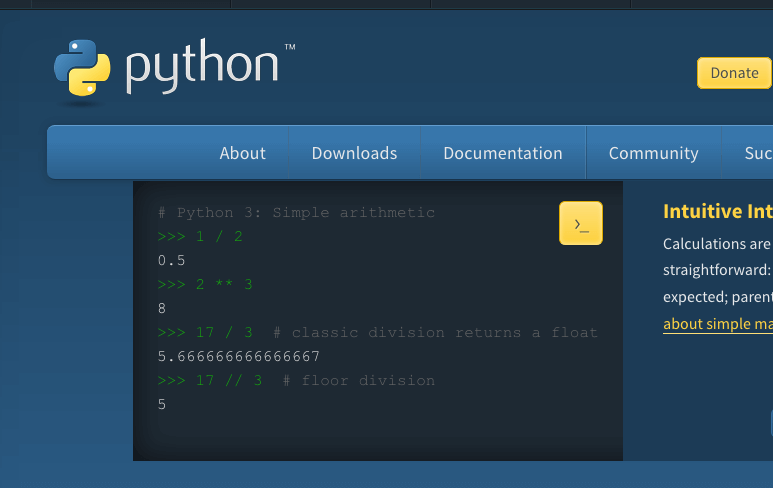 Python is a high-level programming and most popular language that is widely used in web development and app development, software development, and creating desktop GUIs. If there is any language you need to learn then it is python, it is easy to learn and has great readability. Some popular hybrid mobile applications like caliber, OpenStack, Bittorrent, Quora, Reddit, Spotify, Instagram, and Youtube all are made in one programming language and that is python.

a. Easy to read 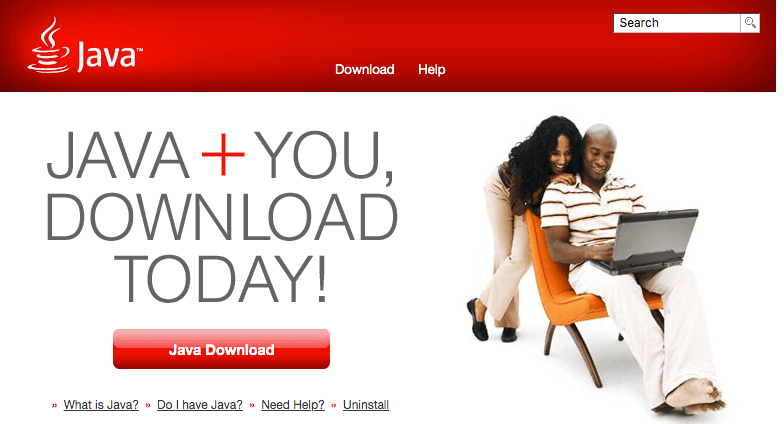 Java is the most used app development language. Most mobile app developers use Java to complete their projects followed by Ruby. Java is used in the development of Android apps, Server apps, web apps, Scientific apps, Websites, Games, and Embedded apps.

b. Runs on all the platforms

d. Easy to learn and read 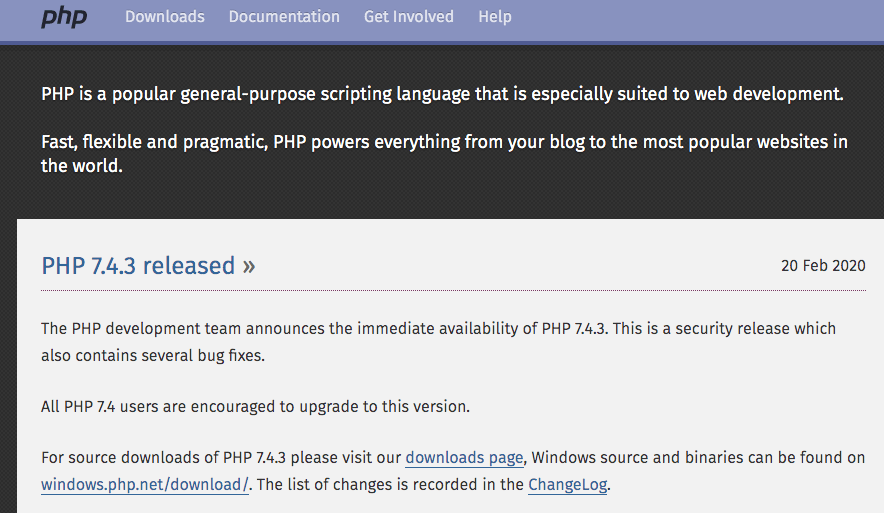 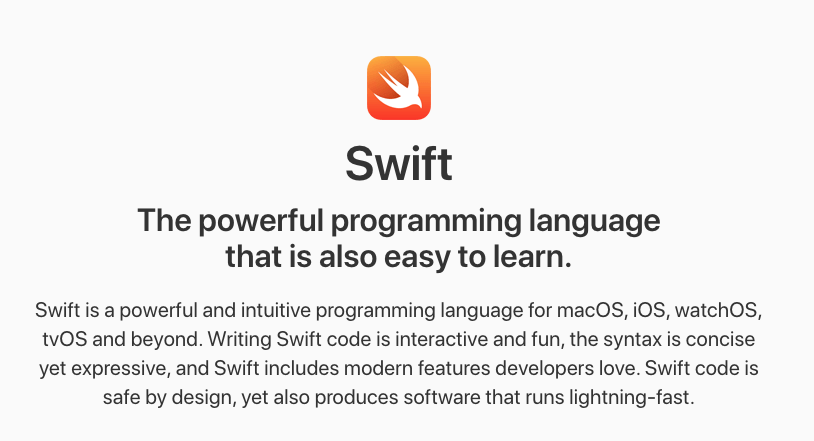 Swift language has the potential to reshape the future. Swift is the fastest-growing language and the demand for swift developers has increased 600 percent making them the most hired developers. Swift is extremely easy to :

e. Requires less coding as compared to other languages. 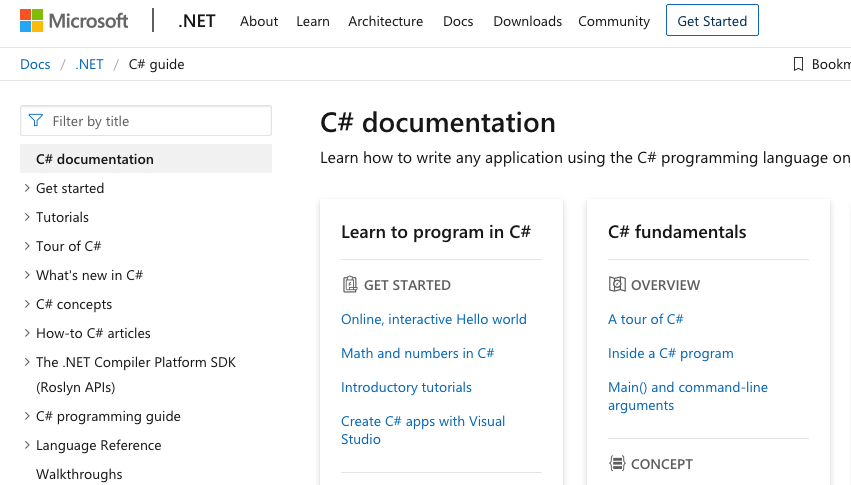 C# is also known as C sharp & is a multi-paradigm programming language. It was developed by Microsoft and is an object and component-oriented programming language. You can create pretty much anything in C# ranging from server applications to web services to games mobile app development and more. If you’re planning to develop a game app, C# is one of the best languages to go for since it is supported by Unity3D.

a. Easy to Use and Simple Language

a. Simple to Use

b. Can also use C++ and C along with Objective C 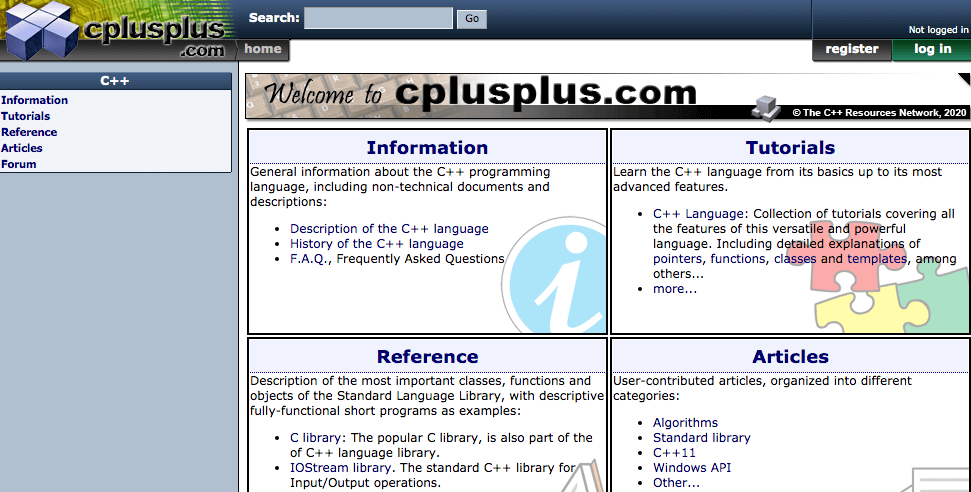 C++ was inherited from C. It’s general-purpose object-oriented programming with a low-level memory manipulation feature. The demand for C++ has always been there. It’s not just about developing mobile apps rather it is a powerful language that is used in all sectors ranging from finance to manufacturing to banking and several others.

a. Simple and Efficient

JavaScript is another multi-paradigm programming language that supports object-oriented and multi-functional programming. Creating apps in JavaScript is easy as you need to code once and it can be released on all platforms.

a. One of the Easiest Languages

b. Fast and Efficient

c. Doesn’t use a Server and Saves Bandwidth

HTML 5 is the fifth version of hypertext markup language. HTML5 is not essentially a mobile app development language. To create an app in HTML5, it has to be used with other languages such as JavaScript.You can create Android as well as iOS apps in HTML5. The only requirement is using a powerful framework such as PhoneGap.

a. Easy to Learn

b. Support for Mobile

Ruby is a general-purpose object-oriented programming language and supports multiple paradigms. You cannot develop a mobile app on Ruby without using a framework such as RubyMotion or Rhodes. Using one of these frameworks, you can create apps for Android, iOS, Windows, and OS X.

Perl is a combination of two languages Perl5 and Perl6 and is a high-level dynamic programming language. Perl is used for mobile app development for automation, games, bioinformatics, etc.

a. Fast, reliable, and personal

b. Perl has no competition zone

a. Not an Easy Language to Learn

b. Safer than other programming languages

c. It is fast and many different applications can be built on Rust

Structured Query Language (SQL) is a programming language that is used for managing relational database management systems, database analytics, and data processing. For mobile apps where you have to access data from the server, SQL will be used. Essentially, it is the single language that will be integrated with most mobile apps. Learning SQL is, therefore, crucial.

a. Doesn’t require any Coding

b. One of the Easiest Language to Learn

c. Both client and server-side language

Kotlin can also remove the complexity of ending each sentence with a semicolon and superfluous features such as null pointer exception. overall, this is a very easy-to-use language, especially for beginners. you can also use it as an entry point for Java.

a. Remove the complexity of Java

b. Easy alternative to Java

if you are listing the best programming languages for app development then you cannot ignore Dart because if you do then it will be like ignoring a gorilla in a room.

It is a programming language that supports the flutter framework. This framework is getting a lot of attention these days because of its capability of performing splendidly well. It can provide app development in lesser time no matter it is a web application, mobile app, or desktop app. This is designed by Google for the user perspective of fast designing for any platform which makes it the key selling point of Dart.

Dart focuses on easy UI development so that each change can be visible to the developer instantly. it is well-known for its fast performance. It compiles ARM and x64 machine code for mobile, desktop, and backend, and JavaScript for web apps.

b. Easy and impactful UI development

VerveLogic can be your one-stop solution for mobile app development and web development because we have a team of experts and market experience. You can get your app or website developed at the best price possible.
Also, if you are looking for branding solutions or online marketing for your brand then you should check out VerveBranding and Verve Online Marketing today and make your brand stand out.