User Interface (UI) Design essentially refers to anticipating end-user needs and goals and ensuring components of the interface are designed in a manner that makes them easy to grasp, access, and use by the end-user to attain their end objective. UI designing involves all the 3 elements of visual design, interaction design as well as information architecture.

User Interface design is based on 3 fundamental principles:

Below are some tips to keep in mind while UI designing :

At the end of the day, an interface is designed in order to be used, and hence its success can be best measured when people choose to use it because they have liked it. If users have chosen not to use an interface, even if it is a beautifully designed interface worthy of winning awards, it is of no use and is eventually discarded for a more practical user interface. Interface design, therefore, has as much to do with creating an ecosystem for its use as it is about designing an interface worthy of use. 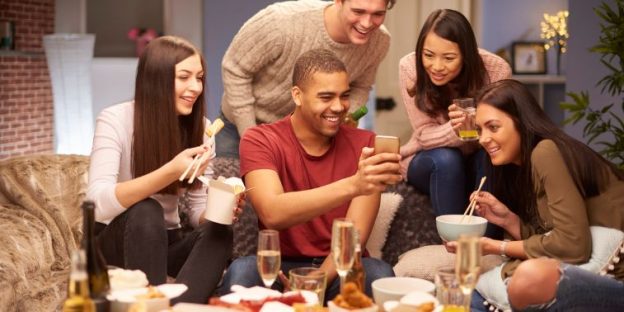 10 Best Android Apps For Fun To Save You From Boredom 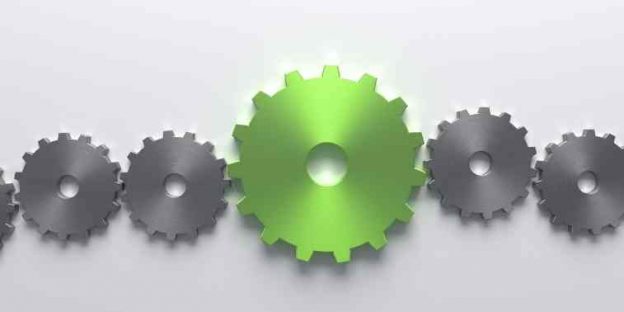 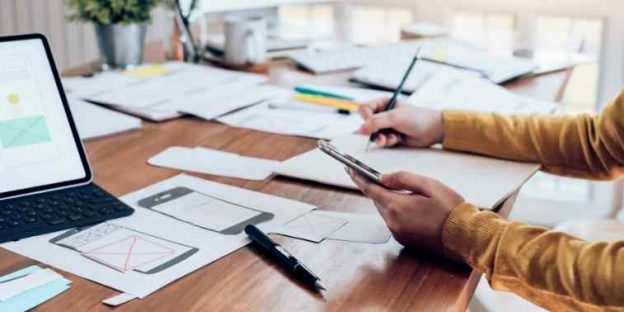