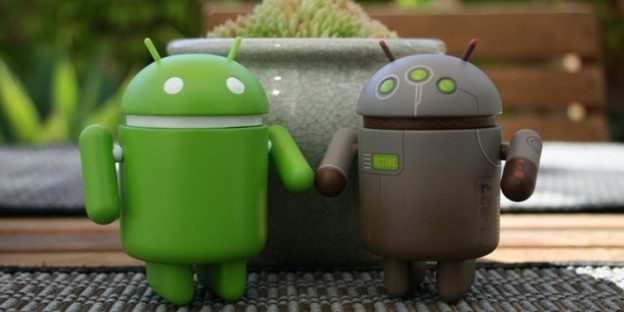 Smartphones are one of the most essential parts of everybody’s lives and so are the applications present in the smartphone. We can easily say that mobile applications drive our lives in one of the other ways from connecting us with people across the world to clicking and sending visual things, from delivering our favorite food to chatting with our friends, from buying groceries to buying clothes, from booking an auto to booking an airplane ticket online, from learning thing to teaching things, and whatnot. Everything thing can be done using a smartphone’s different application.

We have different applications available for different things. When we use an app all we see are the different features and uses of it and so overall it looks fun. But did you ever wonder about how these applications are made? And how complicated the whole process is?

Well, it is definitely not everyone’s cup of tea. But once you have the knowledge of different programming languages you can surely think of making an app on your own. Make sure about which language to be used in your app and for that, as a Mobile App Development Company in the USA we are here with the list of programming languages that can help you to make a decision.

While Kotlin is the official language for Android, there are many other languages that can be used for Android App Development and the article below gives insight into those languages.

Kotlin is a cross-platform programming language. It is the official language for Android App Development since 2019 after java. It is used as an alternative to Java in app development for android. It runs on the Java Virtual Machine. In 2017 it was declared a secondary official java language.

There is a slight difference between kotlin and java that is, kotlin does not have a feature of null pointer exception like java so there is no need to end every line with a semi-colon. Compared to java, kotlin is easy and so it is mostly recommended for beginners.

Java being the official language for Android App Development was the most used language.  Kotlin replaced java because of its complex features like constructors, null pointer exceptions, concurrency, checked exceptions, etc. which makes it a complex language for beginners to use. Also, The Android Software Development Kit present in java increases its complexity.

C++ develops apps using the Android Native Development Kit(NDK). In C++ it is much more difficult to set up and it is less flexible. Because of the increased complexity, it leads to increased bugs.

Dart is an open-source general-purpose programming language. It develops apps using the flutter framework. It has the ability to develop apps for the web, desktop, and mobile in lesser time. It was designed as a client-optimized language for fast apps on any platform.

Dart is known for its fast performance. Dart makes UI development easier for developers with features such as hot-reload.

Corona is a cross-platform framework ideal for rapidly creating apps and games for mobile devices and desktop systems. It is mostly used to create graphics-related applications like games. Corona develops apps using Lua. It is much simpler and has an easier learning curve.

Android apps created using HTML, CSS, and JavaScript develops on the Adobe PhoneGap framework that is powered by Apache Cordova.

Apart from java script, other languages don’t require much programming so if you are a programming lover then you may go for the rest of the languages discussed above.

Remember that to create your app you must know the programming language and have proper knowledge so that you can choose your language wisely.

Choosing any language among these totally depends on your requirements and preferences.  So it is on you to make the specific choice and go ahead and conquer the mobile app development world. Also, see how app developers in California choose their languages and be more clear. 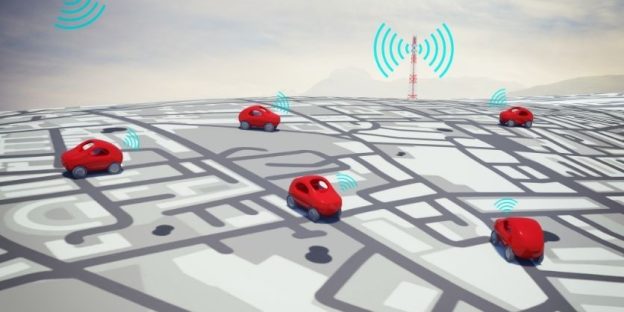 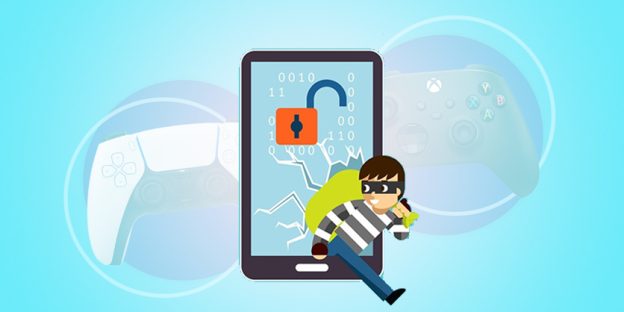