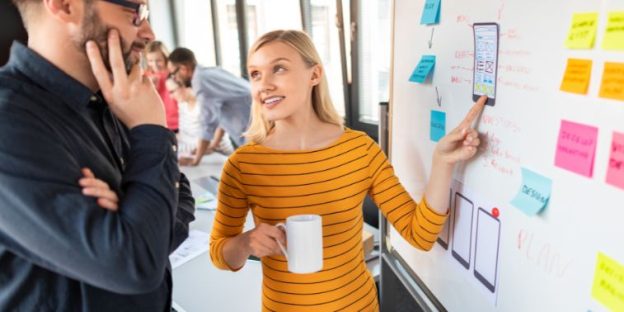 In today’s world, we all rely on technology for almost everything we do. With each passing day, we are shifting toward technology in one of the other ways. Mobile development is one of the products of technology we can experience in our lives.

Many things nowadays process with the help of mobile applications whether it is in the food business or travel or anything. You just need to hold your phone and everything will be done while sitting in your home. Such systems work on mobile applications or basically work on different software.

Mobile application development is the process of developing different software for different requirements.

Over the years Mobile app development has rapidly grown and in fact, rapidly growing. From marketing to telecommunication, e-commerce to healthcare, and insurance to the government every organization uses mobile apps to conduct transactions and access information for better convenience. These apps turn out to be the most convenient way to connect with people. With the increase in demand, the development of mobile apps is increasing and taking a broader shape.

Both ios and android systems have different varieties of apps. Softwares vary in both systems depending on many factors like programming languages, development environment, marketing strategies, maintenance approach, system-specific design differences,  market share, cost of creation, and distribution models.

Let’s have a look at these differences in brief.

The first and foremost dissimilarity between android and ios systems is the difference in technicalities. Both the systems run on almost different technical approaches like-

The iOS developers use the proprietary XCode tool while the android one utilizes the android studio, a proprietary tool introduced by Google in 2013. Both this tool have their own pros and cons, android Studio helps quickly generate multiple versions of the app for various devices and offers a flexible Gradle-based build system while  Xcode, on the other hand, has a decent source editor and assistant editor.

People using  XCode like it for easy setup, but bigger projects make it a little complicated, and Android Studio like it for an advanced code editor and layout designer, which sometimes consumes too much memory.

Both these software are good on their own and it depends on the developer’s choice about which one to choose.

The iOS uses the Swift proprietary language for app development while the android leans on Java or Kotlin as an alternative.

Because of the high readability in java, coding is swift is quite quicker so Most mobile app developers find an iOS app is easier to create than the Android one.

In the future kotlin might replace java because of its intuitive, modern, and easy-to-read features.

Here the difference lies in architecture design and navigation for both the systems.

In android systems, a coding team breaks the app down into fragments and activities and the app is developed using partitions. So a developer has to work on multiple screens in order to develop software in android.

iOS application architecture relies on view controllers. And a view controller can control an entire screen or one of its parts which makes the developer easy to work on. To manage controllers a developer writes them in code or organizes images in a storyboard and stores them as an XML file. This reduces the risk of errors.

Because of all this, it is easier to develop an app in iOS in terms of design.

There is a common belief that iOS apps are more expensive than android ones because developers will need more resources to adapt apps to a different screen size, which is not a big issue in the case of iOS app development.

The difference in app designs

In iOS, the content of the app is prior to design. UI designers mostly use tools like shadows and gradients. While Android designs come from real-world inspiration. Color and motion are two defining factors. Android designers use a broader range of tools which are light, motions, color changes. It’s up to a designer to choose how his app should look.

Android supports the feature of widgets on the home screen while iOS provide limited widget support which gives android devices a plus point because of the benefits of widgets.

Android systems have a distribution platform that provides developers with an opportunity to reach out to a wider audience and iOS, on the other hand, has convenient developer programs for distributing proprietary technologies.

Like android has a google play store from which any app is accessible but iOS doesn’t have that.

When we talk about security, iOS with apple store has less chance of getting trapped by malware. App stores are basically safes than google play in android. 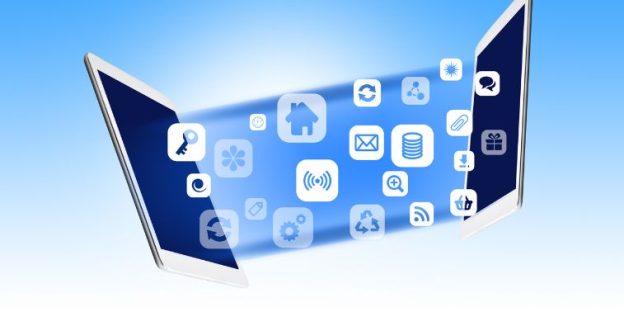 Apps Developed In USA Widely Used Across The World 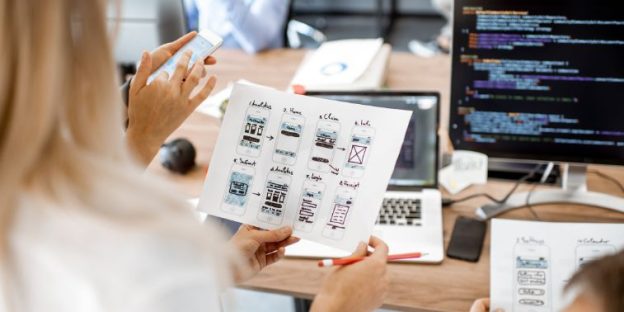 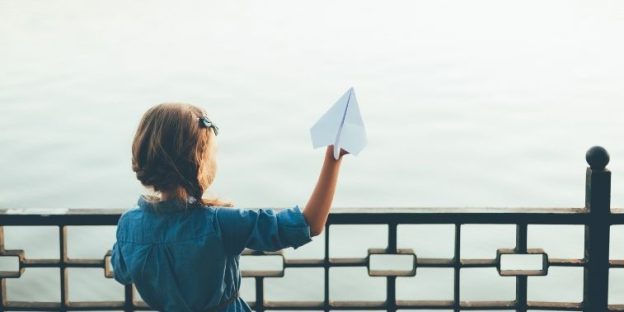 How to Launch an App the Right Way