Is Blockchain the Answer To All the Cyber-Security Threats? 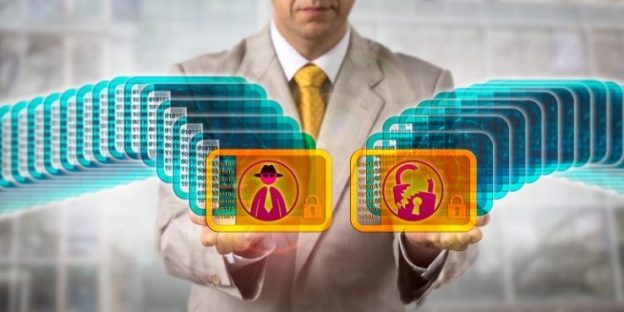 A breach of user data is one of the biggest disasters of modern times. As a matter of fact, cyber-security has climbed to the top spot as the primary concern in the minds of all the leading internet-based companies. Call it privacy, cyber security or anything you want to, but it is something everyone is entitled to, and it’s an absolute prerequisite. But the data across the internet is not safe as constant breach news is terrifying the users all over the globe. The annual number of data breaches and exposed records in the United States from 2005 to 2020 follows. 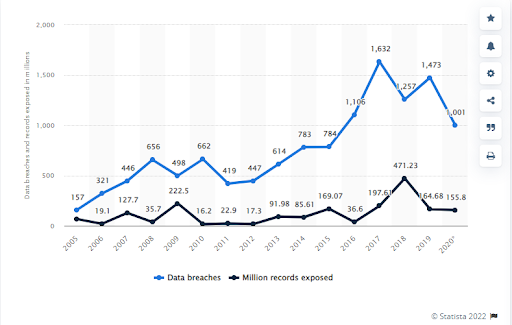 After seeing the above, we only think about what Robert Muelle, FBI Director, said about the data breach in 2012, “There are only two types of companies: those that have been hacked, and those that will be.”

Data is an integral and vital part of any system and must be guarded with utmost security. So, where are we going wrong? Don’t we have the technology to do so? Or do the companies consider the user information as a dump? We believe that the last questions should not be answered because it is a world run by the user’s data. Getting the information is the crucial aspect that almost every organization uses for their benefit. We can say it all comes down to technology.

Currently, we have centralized data storage which is like a drive-through for hackers, and they can easily walk past the authorities without knowing them and use the data for illegal use. From DDoS attacks on Russian Banks to Uber getting hacked, no industry is safe against cyber-attacks because they use a centralized system. Seeing this trend of a data breach, there is a concern in the minds of internet users regarding personal digital data security as the below-mentioned data shows it much better. 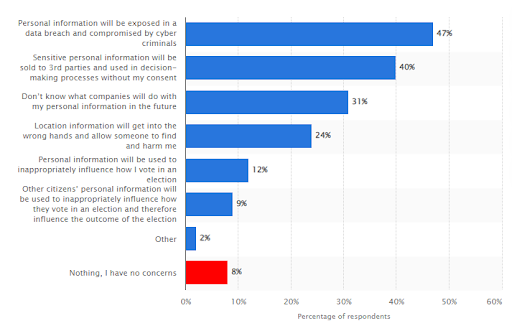 Blockchain is one of the most significant technological advancements in the last decade. Developed in 2008, it has many vital elements that can fight the giant demon out there. Well, that’s what the leaders and recent experience are showing. After already making its mark and disrupting the future of many major industries, it is ready to be used as the leading technology to keep the data safe from cyber-attacks.

Blockchain is also a database but a decentralized one that works as the distributed ledger technology. It is the chain of blocks, the premise of which is that every user on the network/chain contains data of every other user. What makes blockchain best is that it can help create decentralized autonomous organizations without management or employees running completely by code that is too safe.

It was 2009 when the most famous cryptocurrency known as BitCoin became the first actual blockchain application. It helped them remove the central brokers from the system and make the whole process transparent. Moreover, blockchain has the cumulative data of research and breakthroughs in crypto and security. It offers a different approach to storing information and performs the essential functions elegantly. These are the few reasons why Blockchain technology is suitable for environments that require high security and needs assurance that data won’t leak.

How can blockchain Strengthen Cyber Security?

Also Read: How to Create your Own Cryptocurrency

Blockchain can be used to prevent DDoS attacks in cyber security. The DDoS attack stands for distributed denial of service attack when several hackers try to get into a particular system or network to slow down or crash the website. Once it is down, the system becomes vulnerable, and it becomes easy for attackers to get into the centralized system. But since, a decentralized system using blockchain can help you store DNS entries thanks to its network of blocks, making it almost impossible for hackers to get into every single block for data.

With the help of blockchain development, organizations can also secure authentication purposes in a solid cyber security system. You can implement multi authentication techniques by storing and publishing public keys on the blockchain network. All you need is the ingenious blockchain developers to apply cryptographic algorithms for encryption that prevents fraudulent people from looking like legitimate users.

Encrypting personal data has become quite common across organizations. However, we need to act upon the data, and you have to decrypt and reveal its content. Guy Zyskind, founder and CEO of Enigma, a decentralized cloud platform based on blockchain, said, “there is nothing for computing over encrypted data in the market”. We can only encrypt data at rest or when sending it over through the wire but not when used. Another problem is that we live in a fast-paced world where cloud and on-demand services where our data is accessed and processed by untrusted third parties.

With the addition of Blockchain technology, you have a decentralized system to save the data in blocks. So, the several settings involving parties can’t share data but must perform joint operations.

Also Read: Blockchain is Much Bigger than Crypto

Blockchain Security Issues That Need to Be Fixed First

Like most people, you also believe that Blockchain technology is almost “Unhackable”, but it is also essential to understand that every blockchain transaction and data transfer has endpoints far less secure. For instance, bitcoin trading or investment has become among the users, and for that, it needs to be deposited into a wallet or a virtual savings account. And these wallet accounts may not be hacker-proof as they do not come into the blockchain.

Well, that was the whole purpose of removing the third-party vendors, but you need them for investment or trading. The third-party blockchain vendors usually have weak security on their apps and websites, which can be a flood for hackers to fish in.

Also Read: 100 Bitcoin and Cryptocurrency Statistics, Facts- We Must Know About

Blockchain has gained popularity over the years, and there is no denying that it will only get bigger. It may have the application of being a scalable technology, but these large-scale blockchains are untested. Common concerns among the leaders are that additional vulnerabilities will also be discovered when the ecosystem grows, challenging to handle.

Another problem with the current blockchain method is the absence of clear regulatory standards. There’s still a need to be an organization responsible for things, and developers have a challenging time benefitting from the mistakes of others.

Indeed, blockchain is scalably used for cryptocurrency trades and other fields. But still, the problem is the coding used in non-crypto currency applications tends to be untested and highly exploratory, meaning it is vulnerable to hackers.

Looking at the current trends, it seems like blockchain is here to win the market no matter in which industry it will step in. Yeah, it can be a leading and perfect solution to all the cyber security threats and answer all our concerns. But it’s the implementation and the future that will justify our statement. We hope you will find this information useful. 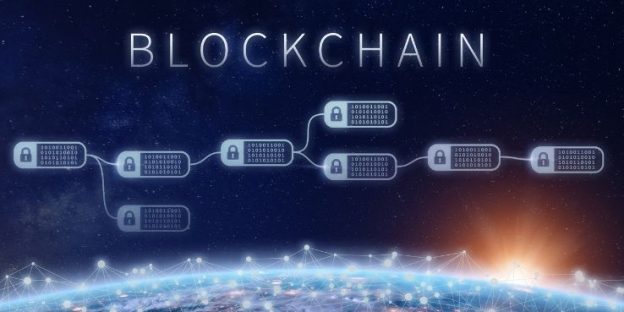 Blockchain is Much Bigger than Crypto. Here’s How It Will Impact Financing and Move Beyond It As Well 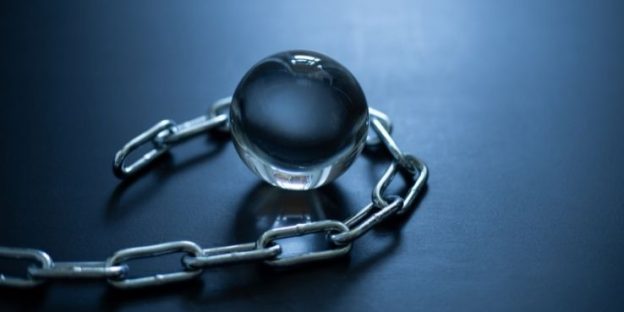 5 Industries that Blockchain Will Disrupt in Future 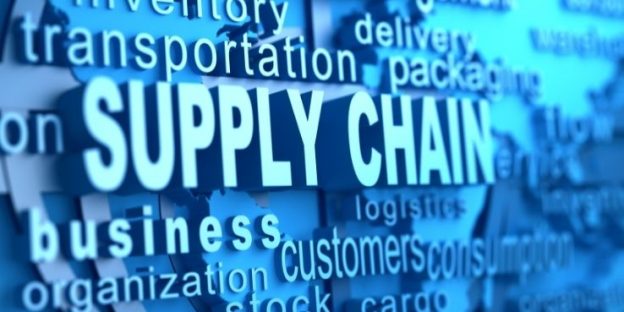 Identifying the Future of Supply Chain with Blockchain