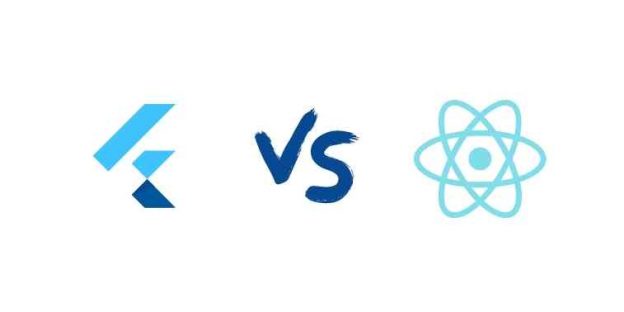 What is Cross-Platform App Development?

In the many available advantages, some of the best advantages include shorter development time, being able to reach a huge audience, and easier implementation and updates. For small businesses, cross-platform app development proves to be advantageous by reaching their customers on every leading operating system in less time and being within budget.

What is React Native? – An Overview

Developed by Facebook, React Native was released in 2015 as an open-source project. This JavaScript-based mobile app framework soon gained a huge amount of popularity and became a one-stop solution for many businesses including, Ubereats, Skype, Instagram, Walmart, and Facebook. A blend of JavaScript and JXL is used to write React Native. Existing native app threads and JavaScript-based threads both are accessible for communication with React Native Framework. It acts as a bridge between JavaScript and Native threads, making bidirectional communication a reality.

What is Flutter? – An Overview

Just like React Native, Flutter is an open-source mobile SDK too. Released in May 2017, the Flutter framework was created by Google with a collection of reusable UI elements having the ability to be personalized based on the needs. Flutter uses Dart as its programming language. Dart is an easy-to-learn programming language for all people having little knowledge of programming. Some of the best apps that are developed on Flutter include Google Ads, Xianyu by Alibaba, SpaceX Go! and Hamilton. The use of widgets is the primary scheme of app development with this software development kit.

Flutter and Reach Native are both popular frameworks for cross-platform app development. Both these frameworks are in use by many Fortune 500 companies as well. But will there be a clear winner at last?

Being open-source, both Flutter and react Native are free to use. The performance discussion is still a point of debate among the app developers, but both are tested to good agility and speed. React Native, because of its third-party libraries and native modules, gains some disapproval for its performance. The JavaScript bridge used by React native makes its performance lower as compared to Flutter. Flutter, on the other hand, is the default home to native components, requiring no bridge for communication. The efficient working of Flutter is recorded at even 60 fps (frames per second).

Both, Flutter and React Native own numerous precedence over each other in terms of architecture. As discussed above, React Native works as a bridge between Native and JavaScript thread thereby increasing the native functionality. The communication with the platform and the Native API is enabled with the help of JavaScript code. It increases the native functionality but also impacts the app size. The greater size of the app results in the lagging of the device. Flutter, on the flip side, has a layered architecture. Apps of Flutter are more robust and predictable compared to RN. The creation of more tricky apps is easier with the use of basic components with Flutter.

Flutter gets an advantage of 1 point for architecture, summing up to a total of 2 points.

App developers look forward to an easy and straightforward installation method. Too many complex steps make the process difficult for new learners and sometimes even veterans. The Node Package Manager (NPM) can be used to install React Native Framework. Learning about Node Package Manager is necessary for the app developers to install. Understanding the location of binary and having HomeBrew (in macOS) is required for the completion of a successful React Native installation process. For Flutter, Github can be used to download the binary of a specific platform for the installation. For macOS, the Flutter zip file needs to be downloaded and then the PATH variable can be added. Overall, the Flutter installation process is cumbersome and can be made easy with the use of package managers like Homebrew, MacPorts, YUM, and APT.

This point goes to React Native opening its account with 1 point, keeping Flutter at 2 points.

Fast App development is enabled by developer productivity. The reusability of React Native code is high across all the available platforms. Moreover, the devs community has created a lot of libraries to help in accelerating the development process. Any text editor or IDE can be used by the app developers for React Native IDE support. Fast app compilation is offered by Flutter. Although, Flutter apps can become a little challenging when complexity grows. Since Dart is a comparatively new language, many IDEs and text editors are found to lack support.

This point goes to React Native, creating a tie between both the frameworks with 2 points.

Getting continuous feedback can be achieved by Continuous Integration and Continuous Delivery practices. To deliver a bug-free app, continuous feedback is necessary. Unfortunately, React Native does not have any official documentation to set up CI/CD. For Google Play Store, manual deployment is documented whereas for the Apple App Store no relevant documentation can be found. With the Flutter framework, setting up CI/CD is easy by using Command Line Interface. Development and deployment are easy for both iOS and Android apps with the use of a rich, well-documented guide available with Flutter.

Flutter here earns one point, with a total of 3 points, and React Native remains at 2.

When we discuss performance, architecture, installation and initial configuration, developer productivity, and CI/CD support, Flutter emerges as a winner with a close match. However, this does not mean Flutter takes over React Native in all cases. If your app development requires calculation efficiency or a universal code for iOS, Android, and Web, you must choose React Native. Predicting the future can be difficult, but for now, let’s all hail for Flutter. 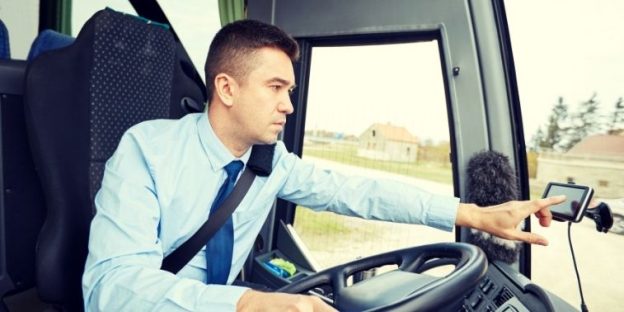 GPS Tracking & How Can It Help to Transportation & Logistics Business? 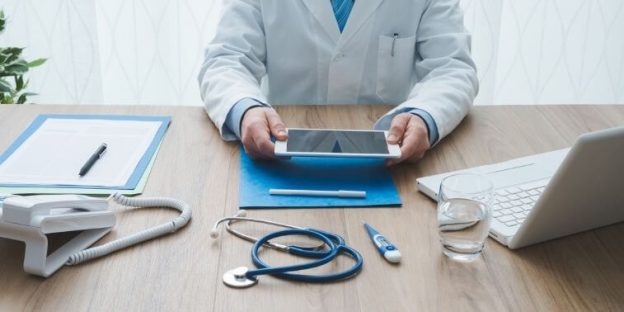 9 Key Considerations For Healthcare App Development in 2021 and Beyond 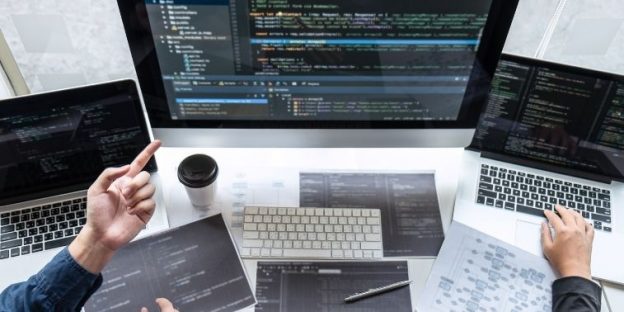 A Complete Guide to API Development

4 thoughts on “Flutter vs React Native: The Ultimate Showdown 2021”